In our action-packed calendar, there are hundreds of air sports competitions taking place around the world, whether it be world or continental championships, national or local contests. Many thousands of passionate competitors, organisers and officials will gather to compete and watch and judge these competitions.

Don’t miss an event in your country or your sport, with our guide to the top air sports championships and category 1 events taking place in the skies during the rest of 2022:

A major highlight of the 2022 calendar is The World Games, which features not one, but two air sports, as part of the second largest multi-sport event in the world after the Olympic Games. Canopy piloting and drone racing will both feature within the spectacular event, being held in Birmingham, Alabama, USA between 7-11 July 2022.

Aeromodelling is one of FAI’s broadest air sports, featuring racing in seven categories, each with different classes within the category.

Alongside The World Games (see above), also being held in the USA is the 2022 FAI F3DE World Championships for Pylon Racing Model Aircraft which is happening between 8-14 July in Indiana. Other world contests are based in Europe, such as the F4 Scale Model Aircraft in Tønsberg, Norway (23-30 July) and the F3K Model Gliders from 24-29 July in Martin, Slovakia followed by F3J Model Gliders from 31 Jul- 5 Aug, also in Slovakia, in Tekovsky Hradok.

On top of these World Championships there will also be 5 European Championships for aeromodelling, in August. Categories include space modelling, electric powered thermal duration gliders and free flight slope soaring gliders. 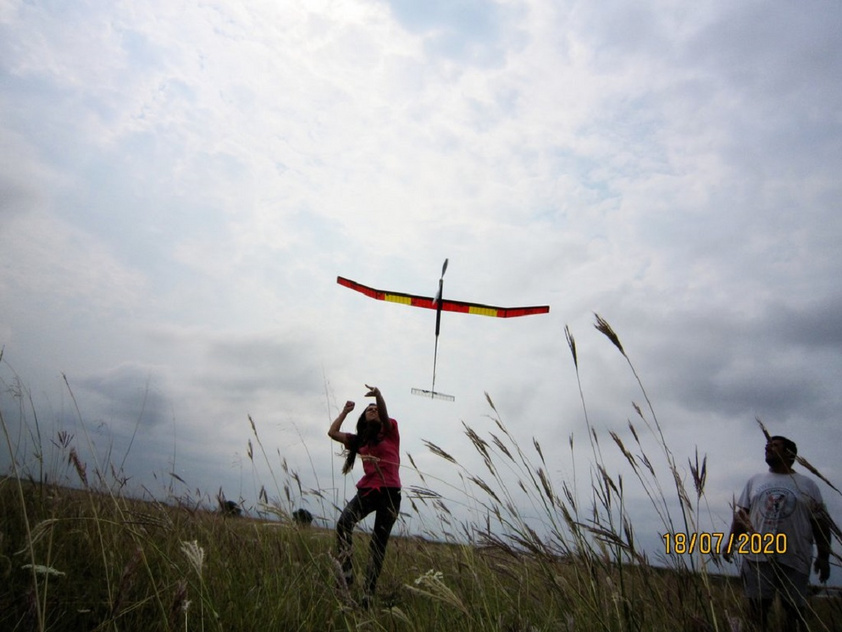 The biggest ballooning event will be the 64th Coupe Aeronautique Gordon Bennett, this year hosted in Saint Gallen, Switzerland from 1-10 September. Nineteen gas balloons will take to the skies for the 64th edition of the event. The two crew members, supported by teams on the ground, will endeavour to fly for the longest distance without stopping. This historic race is a classic of the ballooning calendar, in which anything can happen!

Not long afterwards, Murska Sobata in Slovenia will host the 24th World Hot Air Balloon Championships running from 17-23 September, in which pilots from 33 countries will compete. 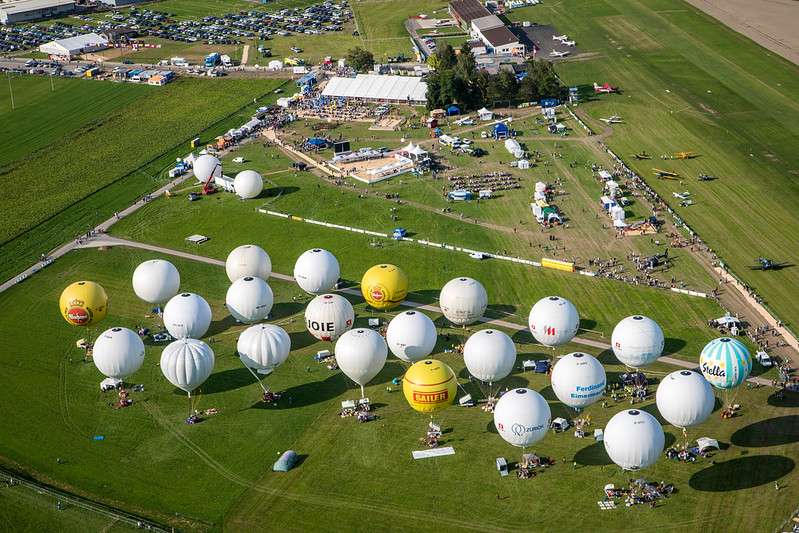 Two categories within the General Aviation Commission will have an international contest in 2022. France will host the 25th World Precision Flying Championship between 20-27 August, in Albi, followed by the 22nd World Rally Flying Championship from 13-19 November in Brits, South Africa with four flight days plus one reserve. 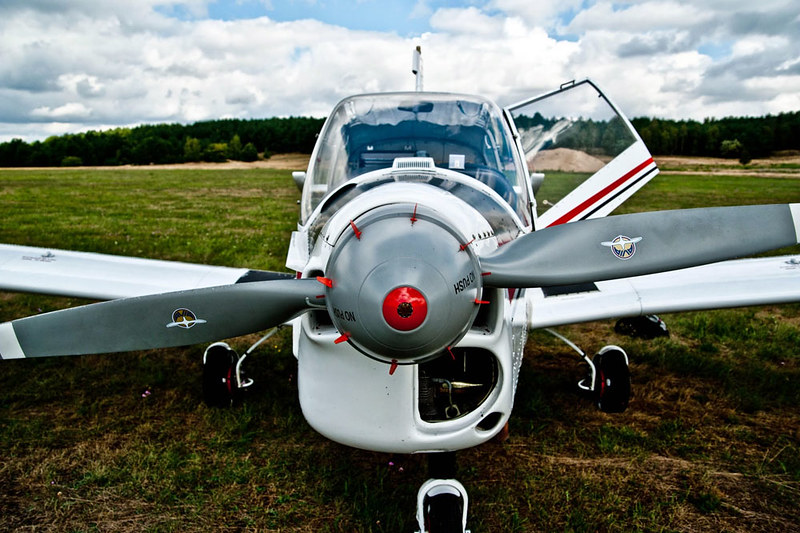 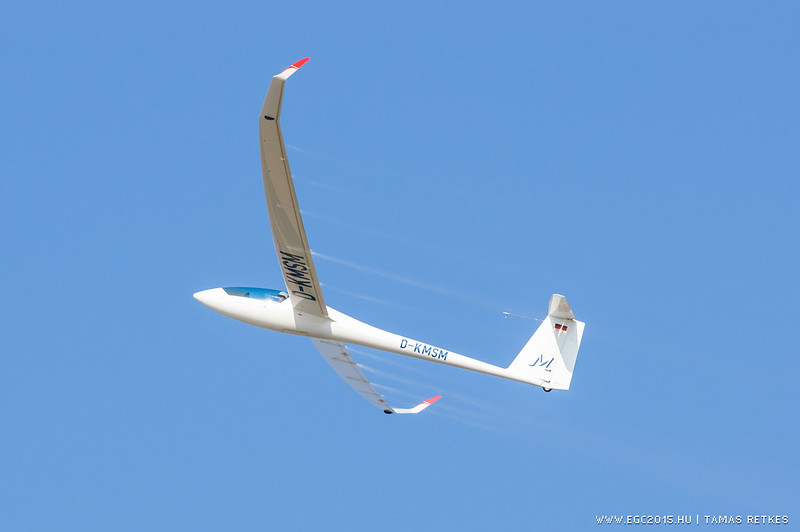 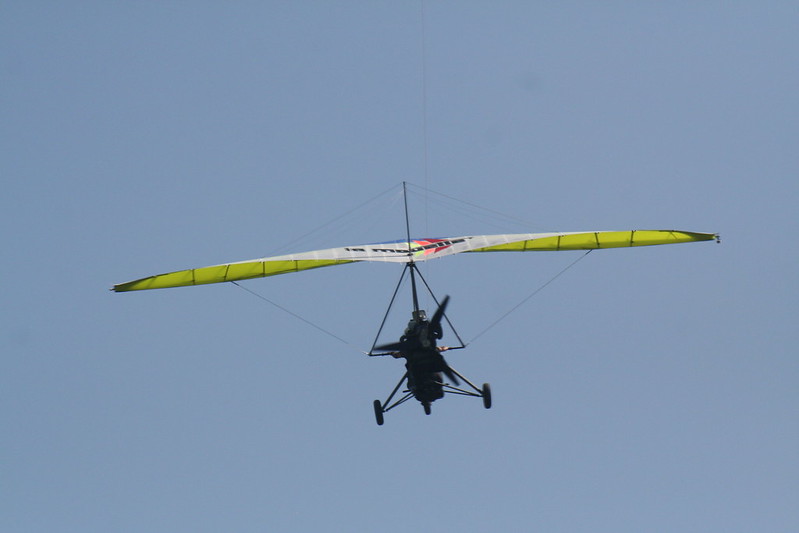 Within Microlights and Paramotors, two category 1 contests will be held in the Czech Republic this year: the 17th FAI World Microlight Championships from 23-30 July in Hoisin, and later in the year, the 4th World Paramotor Slalom Championships in Strachotin from 10-17 September. In Hoisin there are solo and two-person crews participating in classic and autogyo classes. The Paramotor slalom pilots will be in RPL 1 T (landplane, solo) and RPF 1 T (foot launched) in men’s and women’s. 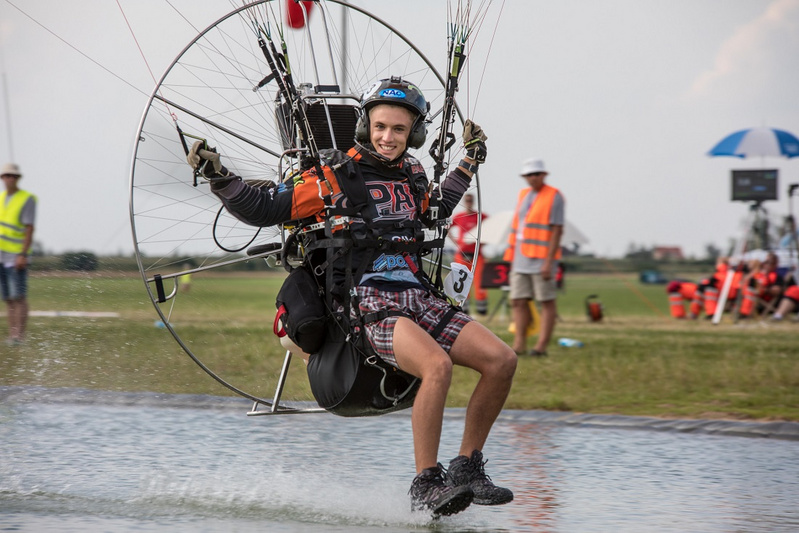 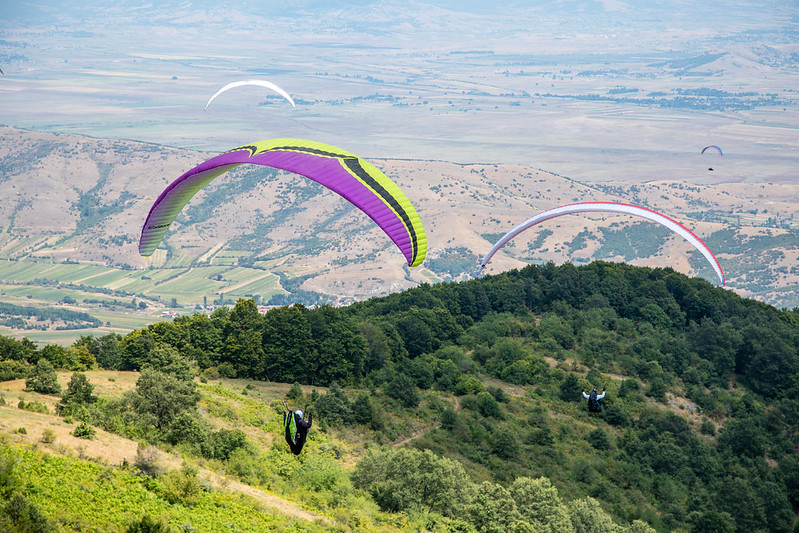 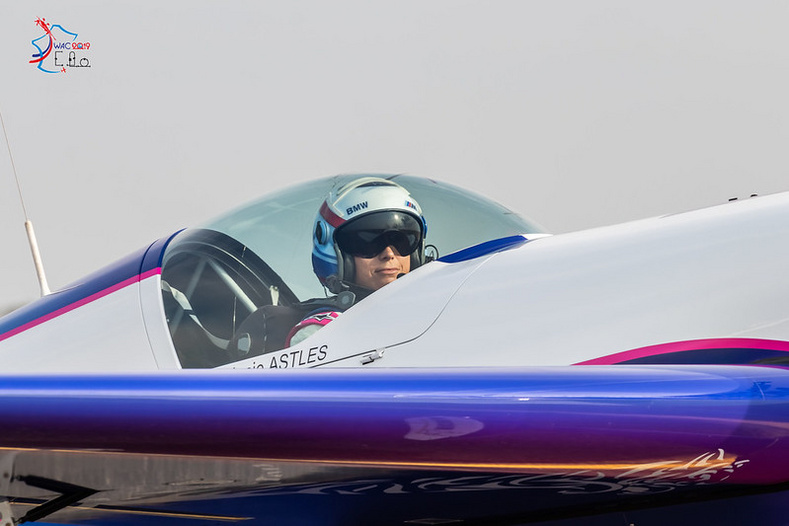 Formerly known as parachuting, the skydiving category currently has the 45th CISM World Military Parachuting Championships a Cat 1 event which is taking place until 30 June in Guessing, Austria.

Aside from this current event, there are two headlines act for skydiving 2022, with The World Games, which sees the world’s best canopy pilots gather in Birmginham, Alabama, USA from 7-12 July. Then, later in July, the Czech Republic’s Aeroklub Strakonice will host the 37th FAI World Freefall Style and Accuracy Landing Championships as well as the 11th FAI Junior World Freefall Style and Accuracy Landing Championships. 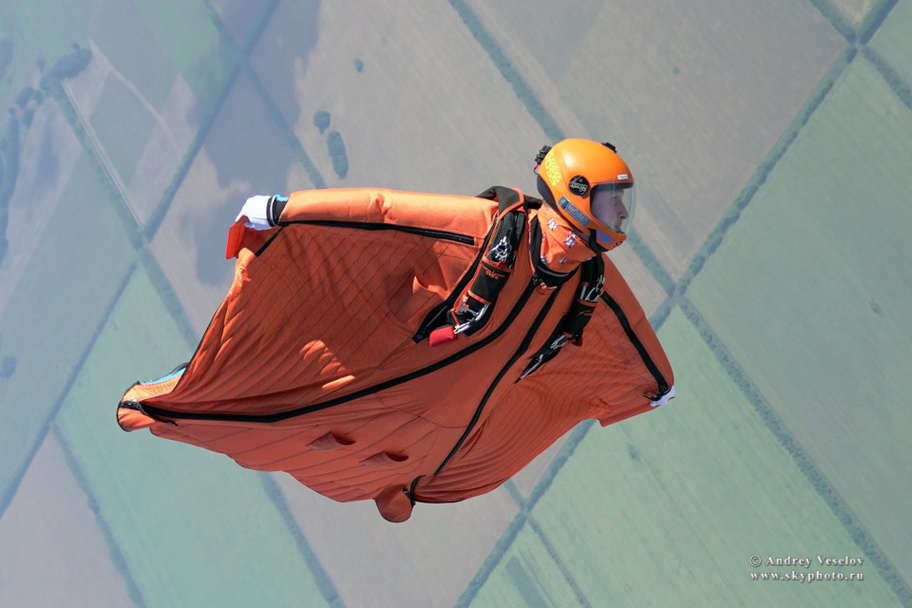 Eloy, Arizona will once again host multiple disciplines for the 2022 World Parachuting Championships. The event will run from 9-26 October 2022 in Eloy, Arizona, USA, and is organised by Skydive Arizona. This high-adrenalin multi-discipline event will include the following competitions: 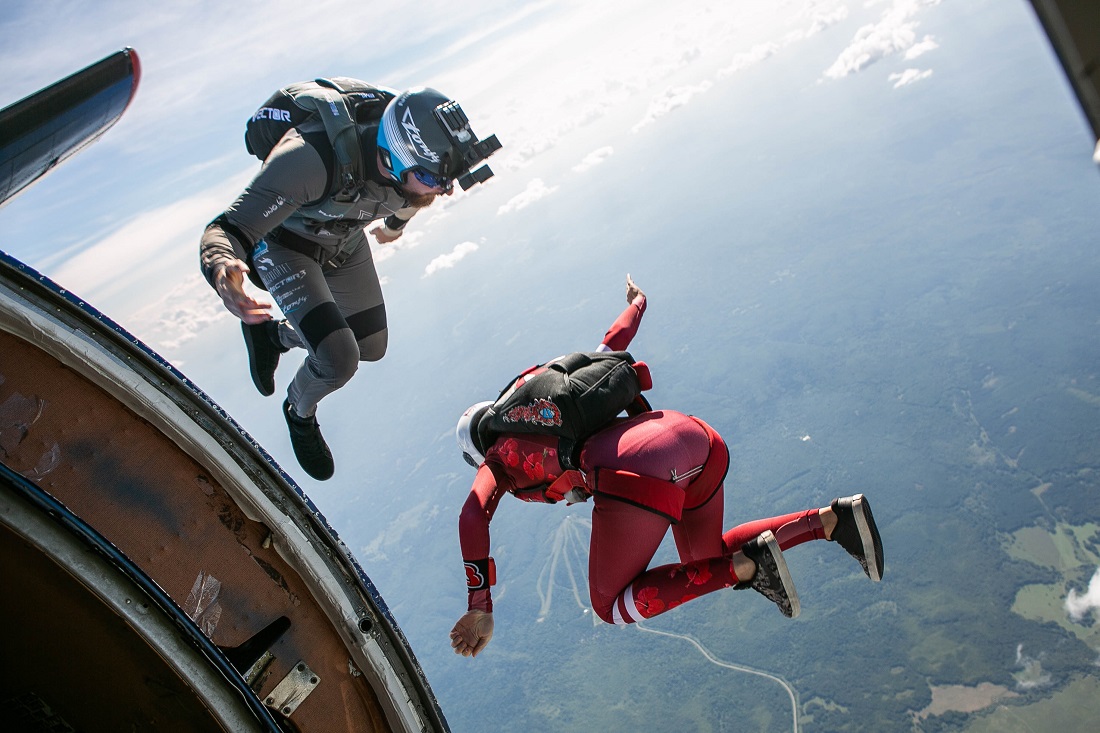 Stay up to date!

As always, keep an eye on FAI’s news pages and social media channels to follow the latest air sports updates: